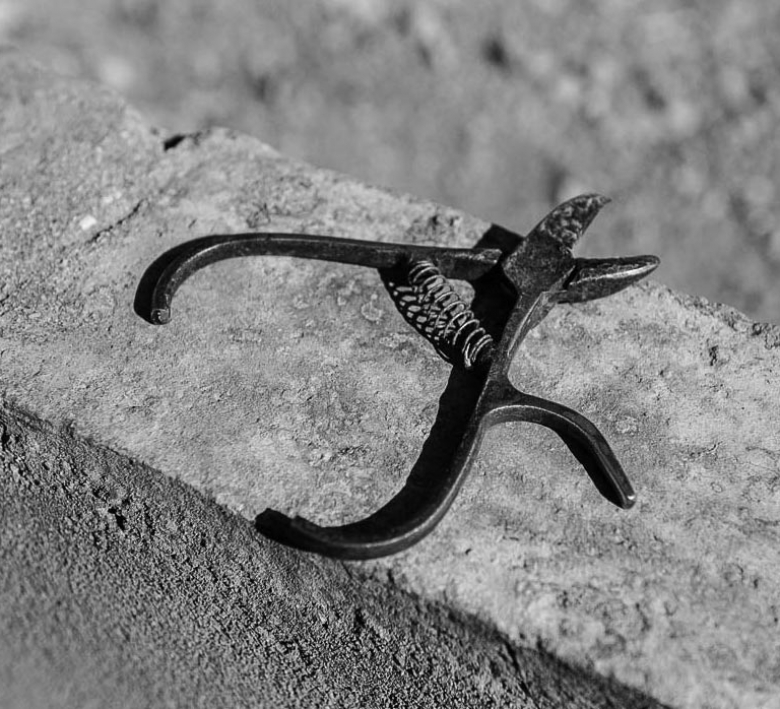 The origins of Antonio Cardo, S.L. date back to vineyards and summer fruit production in the Spanish post-war years.

At that time, the innovating irrigation wells caused a radical change in the agriculture of the Camp de Morvedre, so that the current manager's grandfather decided to transform the fields he owned into orange groves, whose production he sold in the same town, while the surpluses were transported by cart to the Valencia food market.

In 1960, three family members formed Antonio Cardo Hermanos, a company that begins to buy fruit from other farmers and then market it. Barcelona and Germany become their first markets outside of Valencia.

This association lasts for more than a decade, in 1975 the brothers decide to separate and follow their own path in the sector. The father of the current manager begins to work in the French market. First, in the market of Perpignan and, later and until today in the international market of Saint-Charles. 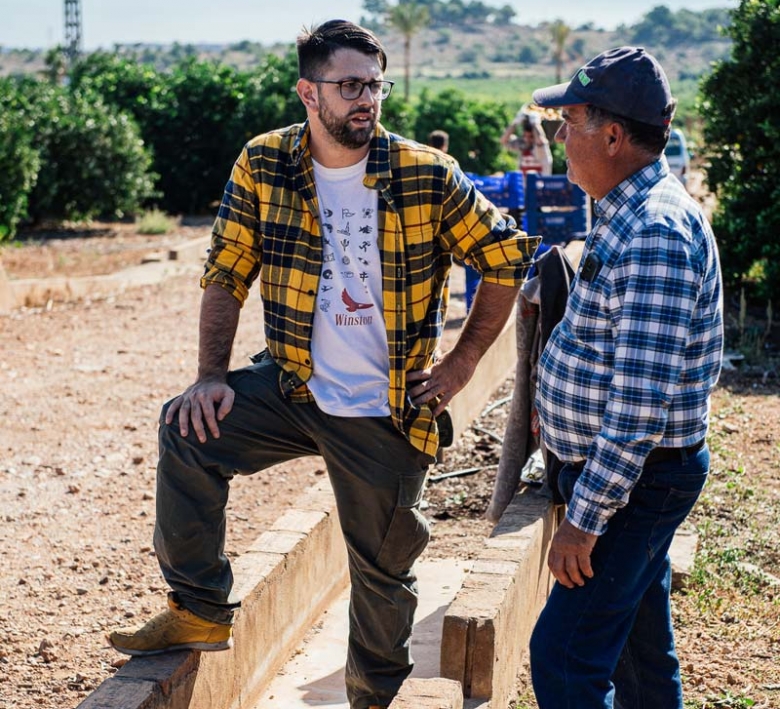 Following our ancestors’ tradition, we personally visit the cultivation fields and deal directly with the farmer to ensure the highest quality in our products.

Before collecting the product, we monitor its evolution in the field by carrying out various sugar analyses. Once the fruit is in its ideal moment of flavor and color, it is collected in the traditional way with the utmost respect for the trees and the environment. 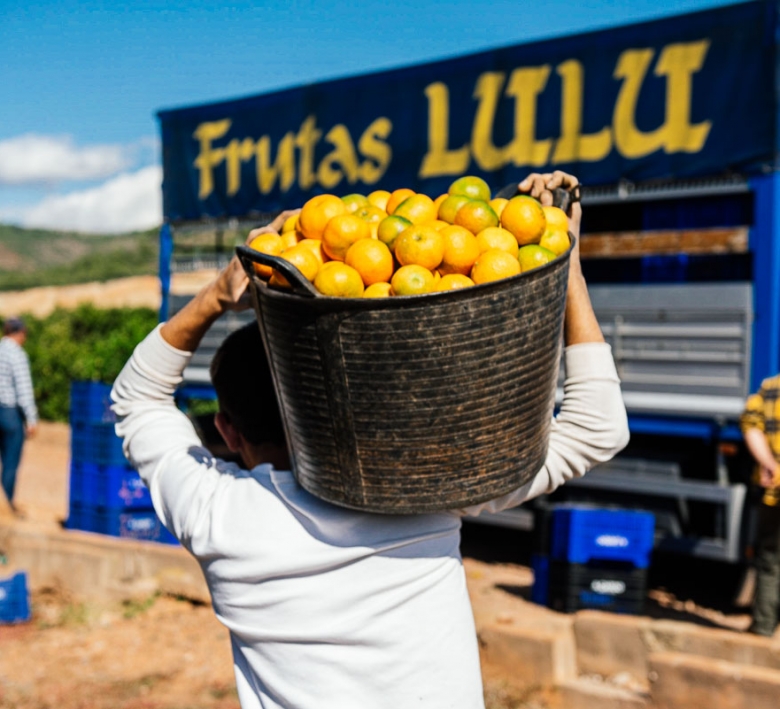 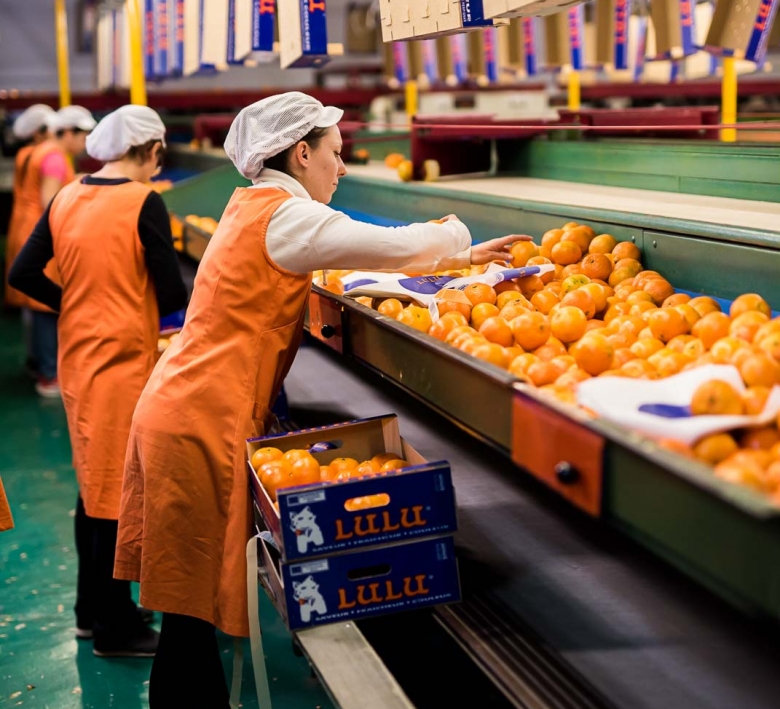 We do it in our facilities in Sagunto in a peculiar way, combining the traditional way of fitting with the most modern machinery. We treat the product with the maximum possible respect following our philosophy "taste, freshness and color".

The merchandise is received every morning so that at noon our customers’ orders are ready for their departure. In this way, the fruit arrives fresh to consumers, ready to enjoy. 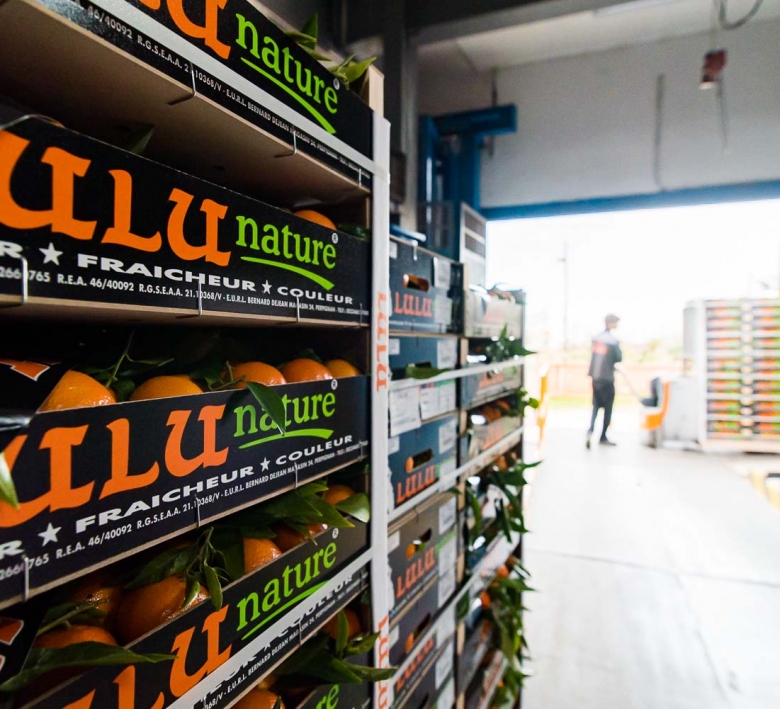 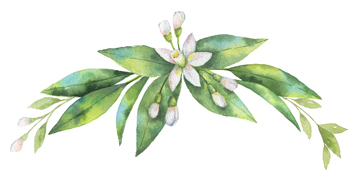